Being good without God

The problem of evil

Ursula Goodenough is a professor of biology at Washington University.

What explains the taboo against the academic study of UFOs?

Philosophers Daniel Kaufman and Spencer Case use the myth of a ring that grants invisibility to debate moral realism.

Where Existentialists and Stoics agree

Robert Wright speaks with Skye Cleary and Massimo Pigliucci, co-editors of the new book How to Live a Good Life and proponents, respectively, of Existentialism and Stoicism.

Should we fear scientific certainty? 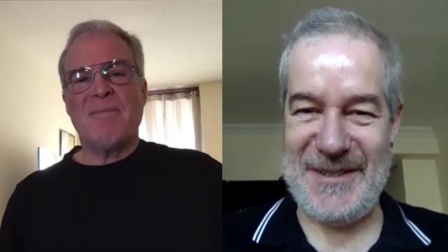 Being a parent is a spiritual path 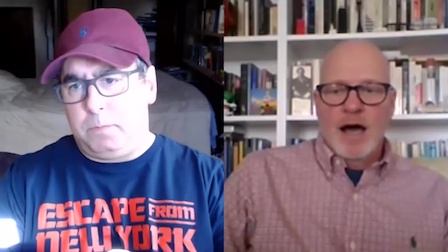 Is equanimity the enemy of activism? 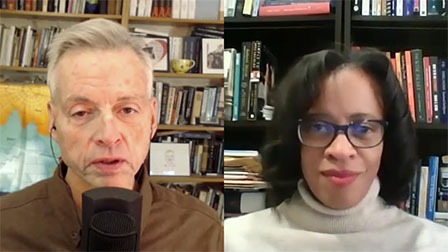 Robert Wright speaks with Rhonda Magee, author of the new book The Inner Work of Racial Justice: Healing Ourselves and Transforming Our Communities Through Mindfulness. 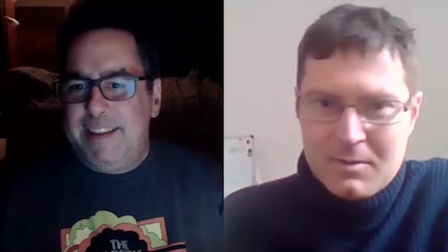 Daniel Kaufman and Spencer Case ask whether there are fundamental debates in philosophy that can never be resolved.