Nikita Petrov talks to John Horgan about his new book, Pay Attention: Sex, Death, and Science, which contextualizes big philosophical questions within the everyday thoughts of a science writer.

A new interpretation of quantum mechanics 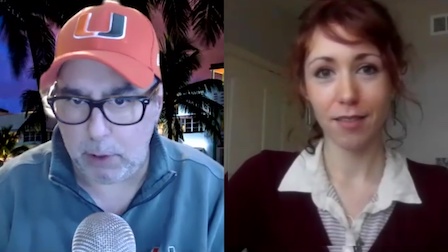 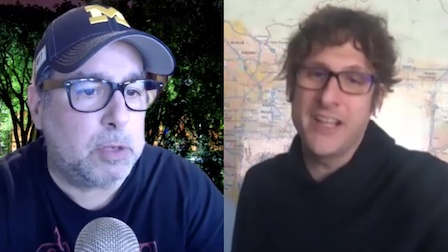 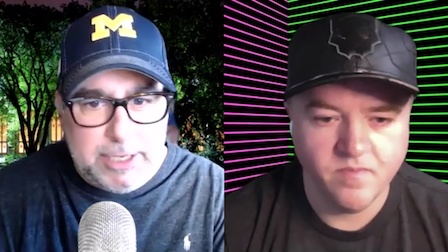 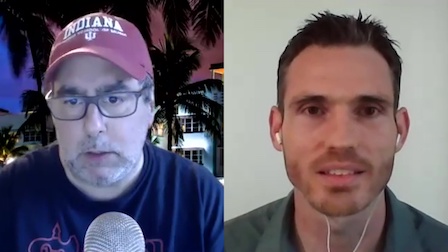 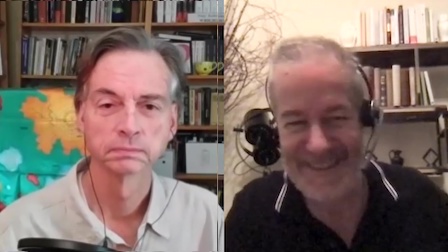